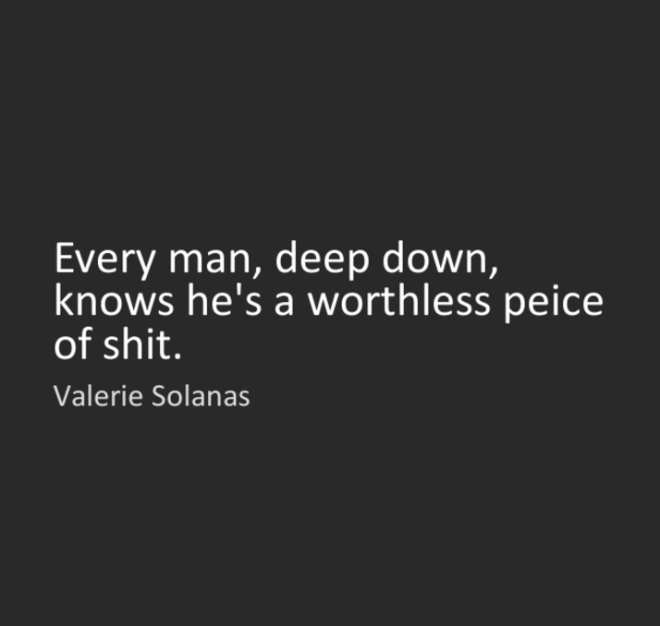 The question of his sexuality was already always a constant. From his voice to his carefully curated and manicured appearance (suspenders were key to his everyday look), very few women automatically presumed he was straight. And yet, somehow, Lyndon DeMaralis was always managing to go home with women he had loosely conspired to casually pick up in bars, which he frequented for the purpose of going to open mic nights and convincing himself that his “real job” in IT wasn’t actually real, so much as a means of supporting him on his path to achieving his ultimate goal of landing a gig on Saturday Night Live. After living in New York for so long, it was hard to say if Lyndon truly was a feminist, or if he felt the need to camouflage himself as one solely for survival. It was one of those characteristics so long worn as a mask that the face finally became the mask and no one–least of all Lyndon–could truly say for sure who he was. But Delphine thought she had an inclination as she drunkenly careened toward him and struck up a conversation for no other reason than to tell him his performance could use some work. Lyndon was accustomed to these types of exchanges with unwitting audience members who, for some reason, felt it was their duty to “help” him. Luckily, Delphine was attractive enough in a civilian sort of way to get away with her insults. Maybe even, dare Lyndon think it, charming? What’s more, in his guise as feminist turned real feminist, he had taken it upon himself to go the extra mile with his decor, using his skills in graphic design to create a calendar of Valerie Solanas images and quotes.

Delphine was not immediately aware of the presence of this piece of hand-crafted memorabilia in her state of intoxication and in the present dark conditions of the room that, as far as Lyndon was concerned, she practically begged him to come back to in spite of her endless complaints along the way about first how far it was and then how many flights of stairs up it was. The things women will do for dick, Lyndon thought to himself, smiling. It also briefly–only for a split second–occurred to him that he could do anything he wanted to Delphine in her current state. It was a powerful feeling.

He started to help her undress once they got to his apartment, but she swatted his hands away. “Don’t–it’s a delicate process.” Maybe she was right. He couldn’t imagine being able to seamlessly peel off her olive green bodycon dress with much success. So he watched her tango with it a bit before finally ripping it off, himself unzipping his dark denim jeans in the process. In keeping with the ambiguity of his sexuality, Lyndon’s mind always tended to race with myriad thoughts of a non-thematically appropriate tone in these pre-sex moments. For instance, he thought of a childhood friend of his, Devon, who he had once pulled his pants down in front of for no reason other than to get a reaction. And now his mother was there in his head, conjuring a particular quote from The SCUM Manifesto that he had been unable to shake, and one that he, of course, included for his birth month–October–in the calendar: “The male is just a bundle of conditioned reflexes, is incapable of a mentally free response, is tied to his early conditioning, is determined completely by his past experiences. His earliest experiences are with his mother, and he is throughout his life tied to her. It never becomes completely clear to the male that he is not part of his mother, that he is him and she is her.”

It was this very accusatory declaration that had inspired him to stop talking to his mother so frequently back when he first read the manifesto five years ago, at the not so tender age of twenty-three (though every man, he felt, should probably read it at around fifteen, when their testosterone levels are at the height of transforming them into requisite douche bags). Rebecca DeMaralis wasn’t one to be ignored, however, and still often “popped in” from Long Island or just happened to have an errand to run in the city that would leave Lyndon no choice but to have lunch or dinner with her. He was, after all, in no position to refuse a free meal with his present overhead.

Suddenly realizing that Delphine had disrobed, Lyndon somewhat obligatorily hopped to attention. She wrapped her arms around him and started to kiss him, the gurgling sounds emanating from her throat causing some rightful worry to Lyndon being that roughly one minute later, she was vomiting on his carpet.

As she crawled into his bed, he cleaned up just one of many disgusting examples of what the human body is capable of, cursing himself for not just going gay like everyone presumed he was. At least most men could hold their liquor. Yet another way that tended to prove Valerie Solanas wrong in every conviction. The mask, he feared, was starting to fall off, to fray slightly at the edges. And it was all because Delphine had provoked him to this state, with her foul behavior. The type of behavior only women were capable of.

After he was done cleaning and she had passed out, Lyndon decided that this could not stand. He was due to get something in return from her for what she had put him through. He was owed. How dare this stranger flounce into his life and force him to assume the role of caretaker without knowing there would at least have to be some sort of tradeoff. So he entered her in her unconscious state.

The following morning, Delphine awoke before Lyndon, feeling a bit off. As though some part of herself was different. Regardless, she tiptoed to the bathroom to release the daily morning floodgate of urine and perhaps forage for some coffee. She found that Lyndon was one of those rare breeds who actually had a Nespresso machine and didn’t run an Airbnb.

When she returned to Lyndon’s room with the cup of coffee in hand, she at last had the time and clarity to truly study the milieu. In addition to a Communist Russian flag above his bed, the custom Valerie Solanas calendar was one of the first things that caught her eye. Herself an avid student of all elements pertaining to the universe that orbited Andy Warhol for so long, Delphine remarked, “You have a Valerie Solanas calendar?”

“Yeah, I made it myself,” he said, trying not to sound prouder than he was. He knew that, to the right kind of woman, this calendar was the ultimate bait, and that it might prompt Delphine to continue coming back for more. And since he was always adding to the rotation of females he might call to keep him company when he was feeling particularly low or like taking a break from pursuing his art, the calendar was an essential piece of his decor and existence.

As they left the apartment together, the moment of truth presented itself. The one that would determine whether either one would ask for the other’s number. Lyndon, feminist that he was, wanted to leave this decision up to Delphine.

“I guess I’ll never see you again,” he offered.

Her “evolved” stance on dalliances of this sort was vexing to Lyndon, even though he knew it was a woman’s choice to do whatever she wanted, even when it came to possessing a cavalier attitude about sex. So he pressed, “Are you sure you wanna do that?”

“Fate brought us together once, who’s to say it won’t again?”

Lyndon nodded. “I suppose so.” Then, without a second thought, he walked to the train.

As Delphine went her own way, she could feel something moving inside of her. When she got home to change, a condom dropped out of her most sexual orifice. Her mind flashed to the current quote on Lyndon’s Valerie Solanas calendar: “Every man, deep down, knows he’s a worthless piece of shit.”