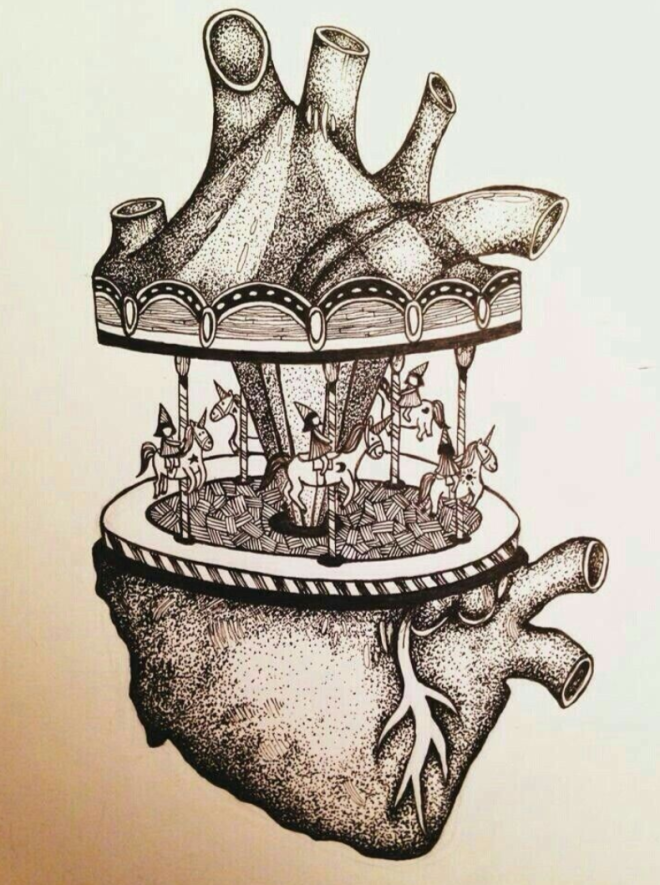 You blow through people’s lives like a hurricane, and that’s cool. It’s just “who you are.” Or, one supposes, what you are. But even hurricanes (that’s a euphemism for narcissism and co-morbidity) need therapy, too. And we all hope that you’ve finally sought the treatment you need, wherever you are–whoever you are–at this particular moment in time. You’re just a delicate flower underneath it all, you can’t be held responsible for your actions. You love people, but you also hate them. Maybe the more accurate phrase is, you love to feed off of people, but hate the connotation of need for them. Of need for the potential validation they can give. But they serve no other purpose to you than that. Which is perhaps why, once you’ve had your fill of approval and accolades from one person, you have no problem disposing of them to move onto the next.

It’s not your fault, or even anyone else’s (though if fault must be placed, then yes, it’s literally anyone else’s). It’s just that you’re aware time is short, overly ephemeral. How can you possibly be expected to shine for just one person, or even one group of people? No, you reason, it’s best to spread your remarkable self over as many people as possible–why limit your incredible qualities to just one faction?

Though, for awhile, you were able to settle for doing so when you saw Girl X. That’s what you call all of them, it keeps things nice and tidy for you in your highly intelligent and compartmentalizing mind. And really, it’s great for remaining emotionally detached–not that that would ever be a risk for you or anything: attachment. But yeah, if you ever needed to explain your reasoning to a therapist–which again, you really should be seeing for your super complex condition of being an asshole–you could phrase it like that and be totally understood. Just as you always are, for it’s what you expect, nay, demand. Anyone who doesn’t is probably an incompetent salope simply not on your level.

What you do is an invaluable service. Without you, would people even be cognizant of what true greatness was? Of course not, how could they? None of the Girl Xs or Boy Ys would have any clue, not without you. You’re a god among men, what’s left of men anyway. They would be fools not to bequeath you with your rightful alloplastic deference. Unfortunately, many of them are just that, expecting you to give more than you already so generously have. But how could they honestly believe you would be willing when you have so many other pressing matters to attend to? So much of your own mental damage to share with others merely by bulldozing through their lives with your charm and masque du moment?

Plus, in your constant state of paranoia, lingering in any one location or heart for too long could prove fatal. They could turn on you at any second, and it’s best to leave them while they’re still reverential toward you. Best of all, when they display their saccharine affections for you in all their glory, freely saying “I love you,” buying you thoughtful gifts for various occasions–that kind of bullshit. The bullshit that gets you high and nourishes your supply. Though you tell yourself it means nothing to you. Yet where would you be without these little encouragements, these signs that you are, in fact, superior and deserving? You are God A, though. Who are you to be questioned by someone as middling as I, your narrator, not even Girl X or Boy Y. Not someone who has had direct contact with your specific “greatness.” But I’ve observed, watched your kind from afar for so long that I feel as though I know you better than my own mind. Maybe I do. Maybe I’ve subjugated my own mind for the sake of telling your story, or rather, the story you’d like to think you warrant. The story of the handsome prince who descends into the lackluster lives of Girl Xs and improves their existence only to ascend back into the heavens as his form of a happy ending, having sought all the laudatory victuals he needed to continue thriving for the “benefit” of a new worshipper–er, significant other. You treat every heart like a merry-go-round and you just want to ride out every potential permutation in the metaphorical form of pony or other unrealistically portrayed object on it to its utmost potential before finally making a beeline for the exit. And you didn’t even pay the fee to get on. Where’s your bitch mother to do that when you need her? Where is she ever?

Every now and again, you can’t help but check up on the people you’ve ruined just to make sure they’re still miserable without you. That’s when you know for certain that what you’re doing is right. That if you feel this fortified from the pain of others it can’t be wrong. For, after all, you did once give them such pleasure before ripping it away on what they viewed as a whim. But oh, it was always preordained that you would leave. The “when” of the matter might seem arbitrary, however, you’ve never been able to linger for much more than a half-decade. The half-decade people are both the riskiest and most satisfying. Because when you stay with someone for that long, there’s the constant peril that they might leave you before you get the chance to. And where would the fun be in that? That’s why you’ve developed the highly attuned skills in targeting the perfect…let’s not say victim, so much as “subject.”

Yes, Girl X has the same personality and foibles every time, it would appear. Overly willing to please, damaged long ago by a lack of paternal approval. You know just how to spot this prototype, like a brilliant narcissistic bloodhound sniffing out wounded birds instead of clever foxes. Oh, yet it’s so hard to peg you as the clear-cut villain. Because you hate yourself just as much as everyone else comes to hate you. It’s why you do what you do in the first place–you want to prove to yourself what you must have been told long ago: that you’re rotten to the core. You don’t need people for anything other than to consistently confirm that.

But no. You? Need therapy? It would decimate the very symbol of the couch, not to mention unpleasantly keep the entire association of psychologists on their toes as you flit from one to another telling different versions of “the story of you” to best suit what you think the person being paid to listen wants to hear. I ought to know, I suffered your lies and manipulations while watching you put your feet up calmly on my once hallowed Fendi Casa sofa for years. Maybe you thought I was overcharging.