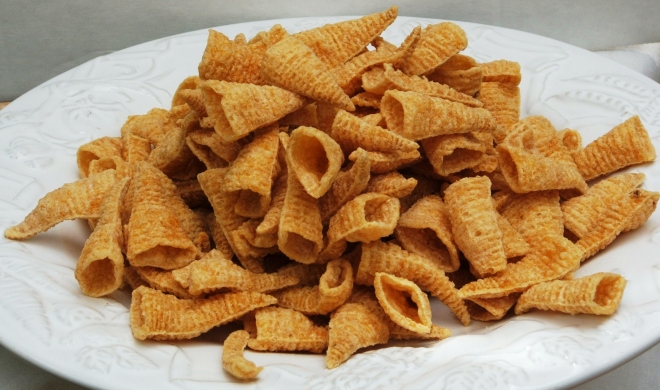 You’re going to be fine, you say, classy as fuck, you dare to venture. You’re not going to let the latent social anxiety that’s plagued you for most of your life affect your alcohol intake. You just need one glass of wine, maybe three, as a greasing agent for your mouth to say things that will be memorable and insightful. The problem arises when you start to lose count, and you feel a false sense of invincibility against acting like a fool the more you drink. It’s as though the essence of Bacchus himself invades you, a possession you won’t be able to cast out until it’s too late and you’ve already done too many things you’re unaware of and can’t apologize for.

But before you reach this tipping point, you truly are the best version of yourself: social, approachable, even mildly witty. When Laura invites you to the party, she expresses its importance as a networking event that could be very beneficial to your fledgling media career. Sure, you’ve had a few mild successes in the past, but you’re still two-bit at best when it’s come to making a name for yourself in the journalism world. In inviting you, Laura is trying to help anoint you. But you, self-sabotaging trainwreck that you are, seem to have different ideas for how to take advantage of this opportunity.

The party starts sometime around eight, in a discreet building on the same block as the Ace Hotel. Figuring it would be perfectly acceptable to meet with, shall we say, a less aspirational social circle you run with at a nearish by bar called Revival (oh these New York names that are supposed to make you feel chic), you inhale roughly six drinks when also taking into account the shots. But honestly you feel fine. Tingly, even, with fineness. You suddenly remember you’re going to be late to the real reason you dragged your body to Manhattan, which is, as it turns out, definitely still too elegant a place for you to be hanging around.

You get into a taxi for the minimal amount of blocks it would take to walk because you want to get back into the mindset of being a sophisticate. Drunks and homeless people walk, but seasoned alcoholics and faux rich people take cars. You are in the latter category, goddammit. The driver, however, doesn’t seem to think very highly of you when you ask if you can charge your phone and listen to “Cheap Thrills” by Sia. He probably thinks it’s too much white girlness packed into such a short distance.

“Yeah, I’m a bastard Italian,” I tell Imani in the elevator. “A poseur, a fake.”

Imani is not weirded out by your comments and you decide you can cling on to her for awhile until Laura arrives. That is, until you realize she’s ditched you the second you ask a waifish blonde at the wine table if she has a bottle opener. Maybe your perception of yourself is completely delusional, and what you see as being a fun-loving, totally “convivial” person is actually what everyone else sees as a washed up party girl who clearly can’t transcend from her twenties to her thirties. A real Bridget Jones meets Lexi Featherston type.

Before you can overly contemplate what others see when they look at you, Laura texts you to let you know she’s at the party, and you go seek her out over by a coffee table at the other end of the room. She is dressed in something that reflects her refinement, a silk patterned blouse and a gray skirt. You are wearing a strapless dress that you’ve had since college and suddenly you need another drink to forget this fact. You don’t want to see yourself as the others do, but as the urbane bitch you know yourself to be somewhere deep down inside.

You think you’re doing a good job of masking how plastered you are in front of Laura after stuffing your face with most of the Bugles in a bowl on the coffee table (a strange novelty snack that perhaps the hosts of the party thought would be a “campy” touch). But as you put the Bugles on each of your fingers to form a witch claw, you overhear someone near Laura skeptically inquire, “Do you know that girl?” and her response, “No.” It’s then you decide it’s time to leave before matters get any worse. You shouldn’t have come in the first place. You’re the type of person best left at home or in a dark bar.

When you hobble out onto the street and crouch down in the corner to collect yourself, you are so out of your gourd inebriated that you call everyone you know, from your grandma to your ex, the former of which is less excited to hear from you. You sit there on a sidewalk in complete blackout mode, momentarily thinking that you’re at Myrtle-Broadway (where someone like you ought to be right now) instead of the Broadway near Union Square, and you call a friend of yours with a car, demanding that she pick you up by the JMZ. She does, then calls you back twenty minutes later, asking where the fuck you are. You’re here, you claim. This is definitely Myrtle-Broadway. You notice there’s still a Bugle affixed to your middle finger and you eat it.

The next day, Laura doesn’t call, and you’re pretty sure she’s the one who paid for your cab back to the hole from whence you came.