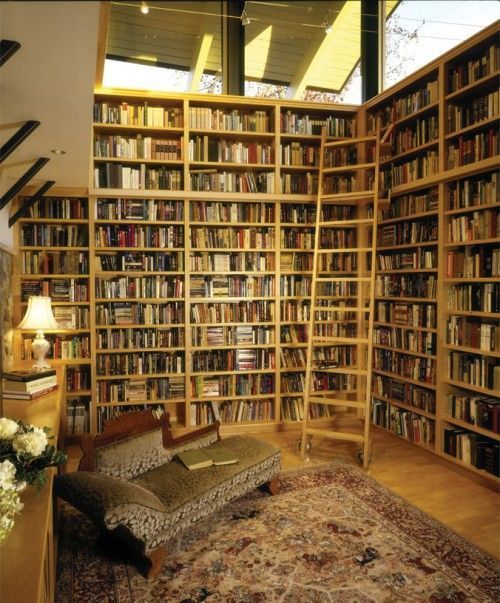 “I want to make a bold proposition,” Mike, the co-owner of a bookshop I’d been going to for a while says as we lie side by side on the open futon that’s in the middle of the store, obstructing all the shoppers from their potential purchases. “We should have sex. Right here, right now. It will be like a performance piece.” I’ve known Mike for roughly two years on a cursory level, so this comes as a very bold proposition indeed. And if it weren’t for the fact that I had just broken up with one of the regular patrons of the store that just so happened to be nearby and who I also happened to still love but had to end things with because he was a garden variety softboy, I might have agreed.

My lack of response propelled Mike to further add, “You’ve got a lot of equipment there,” in reference to my tits. But somehow it made me feel like I had a penis. I finally found the words to say, “I don’t think I can do it here,” leading him to believe automatically that I could elsewhere, which is why he immediately returned, “I’d say let’s go to my trailer, but I’ve already seen your reaction to it.” It was then I had an immediate flashback to the night he was referring to, when I was blackout wasted and we had gone back to the trailer in question. I don’t remember if we had sex or not, but knowing men, we probably did.

“So you’ve already…seen me?” I ask euphemistically.

He nods. “Yeah, and I’ve been waiting for you to get drunk again ever since–I guess that’s what it takes for you to be interested in me.”

I hold in a sigh. He’s guilting me and I’m falling for it. And all the while Corey is over there, ignoring me. Ignoring that, to some people, I’m still desirable. My irritation flares up an octave when I see a call on my phone from Corey’s older brother, Jared. Jared and Corey. Two names that really don’t get more all-American. I don’t know how I found myself mixed up with them–I’m from Mexico City, for fuck’s sake. Or how I often seemed to connect with Jared on an emotional level more than Corey, who was only ever using me for material for his shitty white male novel, the kind that tries to trick people into believing it’s not shitty with a lot of seventy-five cent words and elaborate descriptions. But I’m afraid only Russian male writers can carry that off. Not those who hail from Ohio. I let the phone ring, not wanting to answer because I don’t want to know. Whatever Jared wants, it’s not my problem anymore. And it’s almost traitorous to Corey for him to attempt reaching out to me. Where was the fraternal loyalty?

Abruptly, I turn to Mike and say, “I know a place we can go. It’s my old apartment. It’s always open and I know for a fact that the people who live there now are never home.”

Mike is instantly sold, jumping up and telling his co-owner, Rust (his real name because he’s from the Rust Belt), that he’s gotta “take five,” which certainly doesn’t bode well for the quality of any sex we might be having. We then depart the store, ambling down the sidewalk in what suddenly feels like, to me, a cow being herded through the proverbial chute that will lead to her slaughter. Mike isn’t bad or ugly or anything–he’s simply nothing to me. He’s like a defibrillator that can’t revive my sewn shut vagina or my valveless heart. But I have a fucked up motive in semi-consenting to go through with this: the apartment we’re going to is where I used to live with Corey, and I’m hoping that by fucking in it, I can achieve catharsis. The lease lasted longer than we could, which is why I had to sublet it out to these new people (Corey was never much for such bureaucratic tasks as posting rental ads, or much for any task that he couldn’t benefit from). But when it was good, it was good. And there were nights spent doing those quiet–boring, to the outsider–things that they can’t show in romantic comedies because it wouldn’t make love appear glamorous enough. Yet love is not glamorous, it is comprised of the subtleties and the details that might otherwise be written off as mundane, symptomatic of ennui. When Corey couldn’t seem to appreciate the quietness of what we had–started going out all of the sudden and all of the time–I had to put a stop on the deluge of my amorousness. For one, I didn’t want to be constantly upset, and for another, I didn’t want him to blame me for his own dissatisfaction.

My phone rings again as we approach the apartment. I accompany Mike into the hall, but tell him, “I have to take this.” I don’t tell him who it is, not wanting to kill what little mood there already is, but I direct him with a fervent finger-pointing to where he needs to go. I take a deep breath and finally answer, “What is it Jared?”

“Have you been getting my pictures?”

In addition to calling me, Jared had been sending cryptic photos of various tableaus, like bread crumbs, as though I was supposed solve the puzzle of where he might be, which, as it turned out, no one knew.

“Yeah, what about them? Are you in London?”

“No,” I lied back. “I’m actually in Paris. Taking some time to stick my face up some publisher’s rectum.”

“When isn’t your face up someone’s rectum?”

“What do you want?” I snap, wishing he would get to the point.

“Nothing, really. I just want you to know that you can always call me. Things don’t have to change between us just because it didn’t work out with Corey.”

I roll my eyes, and think back to a moment not long ago when I was walking through Central Park with Jared and casually inquired, “Would you still be friends with me if I wasn’t dating your brother?”

Without hesitating, he said, “Of course not. I’ll probably never talk to you again once you two break up.” While most might view this as a severe joke, I knew the “sense of humor” of Jared and Corey wasn’t just harsh, it was truthful. So to hear Jared say this to me now ignited a spot of sadness in me, and all at once I could feel a tear–the complete formation of which was interrupted by Mike, who was running from the recesses of the hall to tell me that he had opened the door, but it was the wrong one, which is why he was being chased out right now by a Dominican woman in curlers.

I knew I wouldn’t. In the end, we went back to Mike’s trailer, where no sexual exorcism was performed.