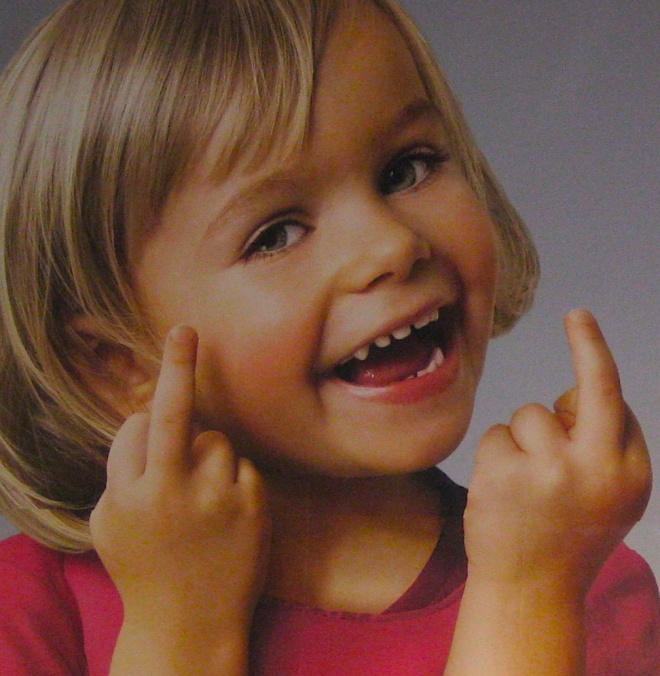 “This house will never be clean with her in it,” Violet screams in a rage she is not yet quite aware is at least partially driven by the hormonal shift caused by her period. It is as she rises angrily from the bed that Bertram points out, “Vi, I think we might need to wash the sheets.” She turns around to see him staring at the red stain her vagina has infected the white linen with, then looks behind her to see that blood has also trickled down her legs. Why does it always have to be white that blood is most attracted to? She curses the universe for siding with Bertram’s child in that moment by managing to prove she herself is what is making the house unclean as of now. She detests the universe anew–both it and everyone else for constantly siding with children. “Innocent” little twats who need adult guidance and love at all times. As if Violet ever fucking got any. Of course a cynic might sarcastically balk, “Yeah, and look how she turned out.” But Violet would reason she turned out just fine, if not better, than most. For she was truly independent. Minus this strange aspect of her life where she had surrendered to Bertram’s romantic pursuits. His claims of undying love and devotion.

But where were those claims now, she wondered, when she needed them most as a means of protection from her one true allergy: children. The foulest, most vile creatures. The ones who had rendered the likes of most female villains in movies as monsters in the eyes of its audience. Agatha Trunchbull (Pam Ferris) in Matilda comes to mind, for example when she rightly declares, “They’re all mistakes, children! Filthy, nasty things. Glad I never was one.” Violet didn’t think she ever was one either. At least, not in the way she saw other children acting when she was of that age. And certainly not anything like the coddled, spoiled, mentally handicapped ones of now. The ones who can’t take a shit without it being documented or praised. The world had become, bit by bit, overrun and then run by children. It was so insidious that adults didn’t even seem to be aware of it. They were perfectly content to be at the mercy of these snot-nosed heads with gaping open mouths constantly demanding more, more, more. Me, me, me. Well, fuck that. It was time, Violet, reckoned, for adults to take back the world. To return to that pure and unbridled “Me generation” that the baby boomers perfected long before millennials. Where did it all go so wrong? No wonder kids were so fucking confused about their identities by the time they reached adolescence: they weren’t permitted the luxury of figuring it out for themselves thanks to laissez-faire parenting. No, instead, they were told what to be and how to act and what to absorb at every second of the day. This was perhaps the only way in which Violet might pity them. Violet, now in her late thirties and past the “appropriate” age for childbirth. This was the one thing about aging that she relished: it put her further and further down the path of no return from being childless. There would be no “accidents” for her as she moved at a steady clip toward decrepitude and barrenness.

This was, indeed, a large aspect of her allure to Bertram, who had been manipulated into having more than just one child in his day. It just so happened that this current one, a toothless cipher of what she reckoned to be under ten (she really couldn’t be bothered to keep track, considering they all looked like particularly stabbable flesh until around age seventeen), was part of a ping ponging back and forth in what is known as joint custody. Yet Violet had been presented with the prospect that the new custody arrangement he had worked out would keep the spawn forever away from her and at bay. It only took a couple months for the spawn’s mother to start losing her mind having to care for it most of the time, demanding that Bertram bring it over to his–that is, his and Violet’s–place more frequently. As he informed her of this at the particularly ill-timed moment of her just waking up and getting her period, she wanted to murder the thing for its constant ability to triumph over her.

Shouting from the bathroom to Bertram as she wiped her crotch with a soap-soaked wad of toilet paper, she seethed, “Everyone has this falsely idealized image of a child. That it actually gives a shit or has any attachments. The truth is, you could be anybody. Anyfuckingbody. So long as you keep them up to their asshole in screen-oriented entertainment, they don’t care who you are. And parents are delusional for thinking otherwise.”

Bertram stared at her blankly from the hallway, simply letting her talk as he watched her. The more silent he was, the more it spurred Violet on to rant, to speak without any filter on her contempt. “And why–for fuck’s sake, why–is everyone so eager to bow to their every goddamn whim. Whether they’re related to them or not? What is so fucking endearing about a disease-carrying void with nothing intellectual to say?”

The other trope about women who hate children in movies or literature is that she’s either shallow and has designs on a widower for his estate or she’s subconsciously jealous of a little girl’s Lolita-esque youth and beauty. Not so for Violet. For one thing, Bertram had no money. For another, she quite plainly despised them not for having nubile skin but for the manner in which they sucked the air out of everything with their whining and bitching. Their inability to check and stifle emotions the way everyone else had to. In this sense, she added to her tirade, “Children are God’s botched attempt at a human. They’re the defective prototype before he realized he ought to make a being capable of not bawling one second and tittering without warrant the next.” When she put it like that, Bertram had to admit children sounded a bit bipolar. And he could see such traits of Veruca Saltness in his own tantrum-prone bundle of hell. Yet even despite his empathy for Violet’s strong feelings of vitriol, no parent could ever really turn their back on their own spawn. It would be a question of moral irresponsibility. Of unshakeable guilt. At least in the present. Oh how Violet yearned for the days of the deadbeat dad who could abandon with ease in this scenario. But Bertram would never be able to do it, as he had at first led Violet to believe in cajoling her into a living situation together.

She was possibly as dense as a child to fall into the trap of being convinced that they could exist in their own private bubble while the toothless whore lived outside of it, under the care of her mother and whoever else she could pawn the spawn to. For every parent just wants a fuckin’ break–a goddamn reprieve–from the very thing they were so vehement about having in the first place. To quote Dustin Hoffman as Captain Hook, “Loves you? No, child. Your mother reads to you every night in order to stupefy you to sleep so that she and Daddy can sit down for three minutes without you and your mindless, inexhaustible, unstoppable, repetitive demands: ‘He took my toy.’ ‘She hid my bear.’ ‘I want to potty. I want a cookie. I want to stay up.’ ‘I want, I want, I want!’ ‘Me, me, me, me!’ ‘Mine, mine, mine, mine!’ ‘Now, now, now!’ Can’t you understand, child? They tell you stories to shut you up. And conk you out.”

But a child can never be quelled by such antiquated practices as “being read to” in the present. No, they have endless reserves of energy even more so thanks to their sedentary lifestyle spent with their best friend, the screen. The screen that has desensitized and made them even more callous nonentities than they were in previous generations.

For a child does not really feel to begin with. It only experiences, sucking up each one like the bottomless vacuum of need that it is and reacting in non sequitur ways. Only later processing those experiences to become just another damaged and fucked up adult. It’s not their fault, people say. They didn’t ask to be born. Yet here they are anyway. It isn’t about fault, it’s about them being there, always there, teeming in the streets, controlling every fucking facet of existence and destroying all hope for tranquility. Well, Violet would not have her tranquility destroyed, her once hallowed space infiltrated. She would sooner jump off the balcony than allow her skin to crawl with the knowledge that The Spawn had infected the premises with the same general stickiness that all children seem to have.

Continuing to scrub her vag as though she might fear a fetus inside of it, she mocked the average parent’s saying with, “‘Oh but it’s so satisfying–so rewarding–to watch them grow. To see all your hard work pay off.’ Well bully for you. Sorry you couldn’t find something more fucking worthwhile to do with your life than birth.” Bertram persisted in letting her go off, perhaps hoping that if she was able to vent she would ultimately accept what needed to happen. After all, she couldn’t rightly expect all humans to cease propagation of the species just for her comfort level, could she? He smiled. Yes, she could.

On the plus side, at least Violet wasn’t your average child-hating villain. She wasn’t fat, ugly and totally set for spinsterhood the way most antagonists were rendered. Nor did she have some sort of child-loving nemesis in her life named something like Miss Honey. All she wanted was for society to stop constantly rewarding bad behavior. Children were the very zenith of this phenomenon. Being showered with praise and adulation not only for doing jack shit, but for being outright terrorizers.

In the coming weeks, of course, Bertram’s spawn moved in…and Violet promptly moved out. Before she left town, she walked past the window of the apartment one last time, looking in to see Bertram laughing with his precious little child as he served her a plate of pasta. Presumably they were laughing about nothing. Having a mindless good time. Maybe, in the end, that was the draw of children for adults. They were more accepting of the mindlessness that we all found it easier to engage in than not.